Making AI work for everyone

To improve the safety and effectiveness of AI, the first principle suggests that AI systems should be developed not only by experts, but also with direct input from the people and communities who will use and be affected by the systems. Exploited and marginalized communities are often left to deal with the consequences of AI systems without having much say in their development. Research has shown that direct and genuine community involvement in the development process is important for deploying technologies that have a positive and lasting impact on those communities.

This is a role that civil society can take; making sure the communities they serve are reflected in this data that is used to train AI and how that training plays out. The difficulty, of course, is how to facilitate that engagement.

The other thing that struck me was that the bean man had been making this Saturday crack-of-dawn drive, and usually another Sunday drive to another city market, for decades. He was one of the originals still at the market. He was an Eastern Shore truck farmer, he sold the only fresh beans around — cannellini, Navy beans, red beans, black beans, October beans, lima beans, Dixie butter beans, speckled beans, black-eyed peas — and in the spring, oh my goodness, he sold fresh peas. That is, he had something that the Baltimore of all colors and incomes loved, he could make a living at it, it was good to do, he did it, he never stopped.

Intimidation at the polls is not spontaneous

One thing we all should’ve learned from the public hearings of the January 6 select committee is that almost nothing is spontaneous anymore. Dig deep enough, and you’ll find someone organizing these “spontaneous” events (as well as someone bankrolling them). In any case, Reuters found examples of this occasionally criminal behavior all over the country. Most of the incidents ran on the same rails.

From Fumbling for Democracy

When I’m not writing, I’m often surfing. Something most non-surfers don’t realize is that surfing is mostly waiting. You paddle out and then wait for the right wave to roll in. When a promising set rears up out of the deep, you try to catch it. If you hesitate, even for a moment, you’ll either miss the wave or, worse, get sucked over the falls as it breaks. To catch a wave, you have to fully commit.

I suspect the same principle is at work when writing about something changes your mind. The brain is an intricate, sparkling, densely interconnected maze—an easy place for ideas to hide in vague generalities. But writing forces you to commit to specifics as surely as surfers must commit to waves. Seeing an idea reveal itself on the page, you may find yourself entranced or repulsed or inspired by its specificity, its naked meaning.

From Writing is a Tool for Making New Ideas – Every

She aimed for her music to articulate the fears, dreams and anger of women living in a patriarchal society. It railed against those who idealized women’s domestic roles and demonized outspoken feminists.

What was the ocean like? I couldn’t tell him. The sea was too big, and my bucket was so small. Also, it had a hole. I put my hand on the back of his calf. It seemed like my best available answer.

From Bewilderment by Richard Powers 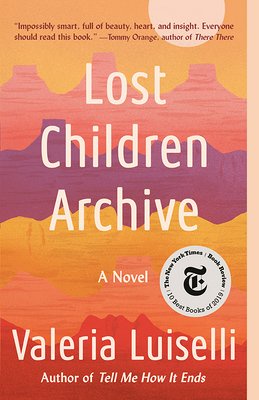 When we communicate, the real issue isn’t how many bits of information are available. Instead, I think there are three forces at work:

Are we using all the information we can? (The baker can choose how the store smells and how the display looks).

Are we showing up with permission, in the right moment?

Is there a path to emotional connection and trust?

From The resolution of communication 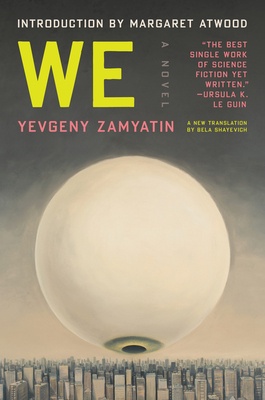 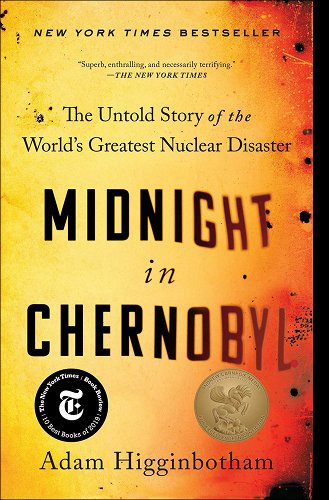